It is crystal clear that the shift towards veganism has increased over the years. Living a plant-based life is becoming attractive more than ever before.

Millennials contribute the most to this increase. Vegan shops and restaurants are springing up all over the place. There is clearly a general awareness and acceptance among people.

Here are such outstanding proofs that veganism is indeed going mainstream.

Plant-based milk has in recent times seen some huge increase in sales. This is expected to climb to a record high by 2022. Two research firms, Technavio and Allied Markets, have seen this growth coming sooner rather than later. According to one of the lead analysts of Technavio, veganism is seriously gaining traction globally as a lifestyle of choice. 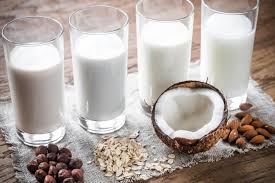 This is clearly evidence that plant milk is strongly competing with dairy milk for this letter to be sent to the FDA. The letter was signed by 33 congressmen who were mainly from dairy-producing states. The congressmen were highlighting the fact that plant milk was actually misleading consumers to think they were really buying dairy milk. This was strongly refuted by many vegans who believed consumers truly know what they buy. Reactions of this nature are a pointer to veganism making a great impact.

A Meat Giant In The US, Tyson, Bought A 5% Share In Plant-Based Investment 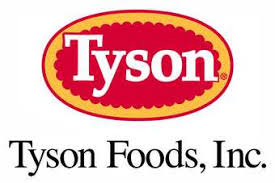 Well, this might look strange but it actually happened. The meat giant, Tyson, in 2016 bought a stake in Beyond Meat, an American plant-based organization.Though this move did not go down well with some vegans, the founder of Beyond Meat was optimistic that this will be a fruitful union that will spark some hope. He doesn’t see this as competition but rather as a cooperative move.

The vegan industry is a large one, and specifically the faux leather industry. Virtually, every aspect of veganism is seeing some significant growth and are not limited to the food industry alone, as some might think.

Fashion and lifestyle are not to be overlooked in every growing area of vegan lifestyles. The report by a Grand View study confirms this by putting the growth of the footwear sector on the front burner in various economies of the world, particularly the emerging markets of Brazil and China.

The report puts the price of faux leather shoes to be three times less expensive than its animal hide counterparts, with better durability and different design choices available.The statistics are simply there to see. America boasts of 16 million vegans today, an increase of about 600% in the last three years. Veganism is indeed growing at a fast rate. 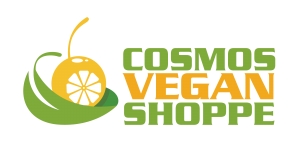 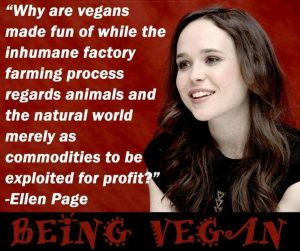